Using Parsel Instead of Beautiful Soup for Web Scraping

Web scraping is an automated process to extract data from web page, and since Python is one the most popular programming languages it’s common to see people use it for doing web scraping tasks like me :)

For a long time, I have been using Beautiful Soup 4 to extract data from web pages’ HTML markup, it’s popular, easy, robust, and battle-tested library for navigating, searching, and modifying the DOM tree. But, recently I came across Parsel, another HTML parsing library that supports XPath selectors, which is missing in Beautiful Soup, and I was in need of using something that can extract data from HTML using XPath (rather than Scrapy, funny enough, later I knew that Scrapy uses Parsel under the hood :D), so I decided to get it a try.

Thoughts and Tricks After Usage 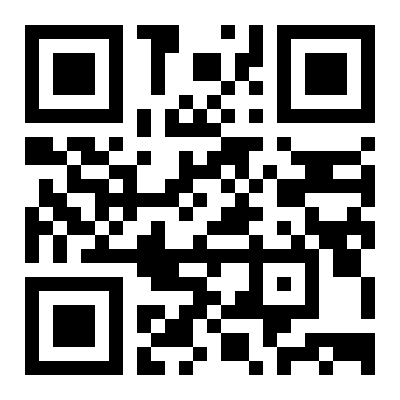 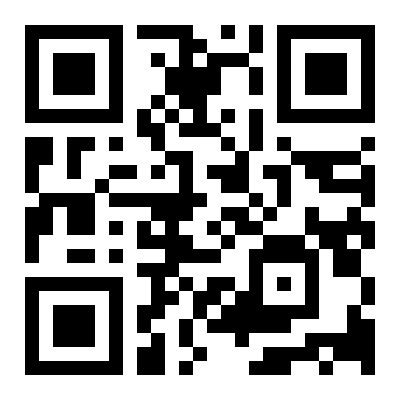